Hayley Shortlisted for Apprentice of the Year 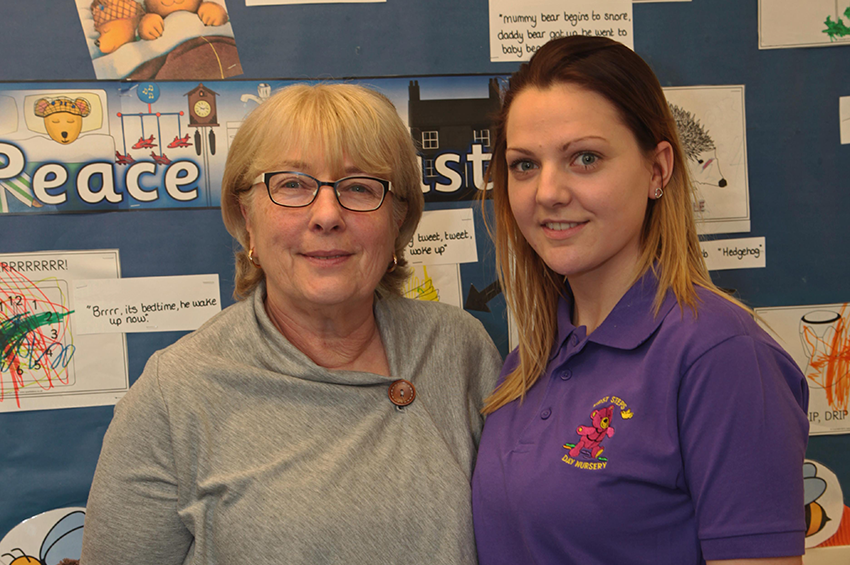 Early Years Practitioner, Hayley Phillips has been nominated for a Health Education Kent, Surrey, Sussex 'Apprentice of the Year' award, which acknowledges and celebrates an exceptional contribution to their workplace.

Hayley, 22 from Staines, is based at Ashford Hospital's First Steps Day Nursery. She began her apprenticeship in August 2014 and was one of the first on the scheme there. She has now qualified and joined the team as a full time practitioner.

Dawn Hunt, Childcare Manager of the nursery says: "We have been running an apprenticeship programme at the nurseries since May 2013 and Hayley is the perfect ambassador to promote the benefits of the scheme. It's been mine and my team's pleasure to help nurture her into the fine practitioner she is today."