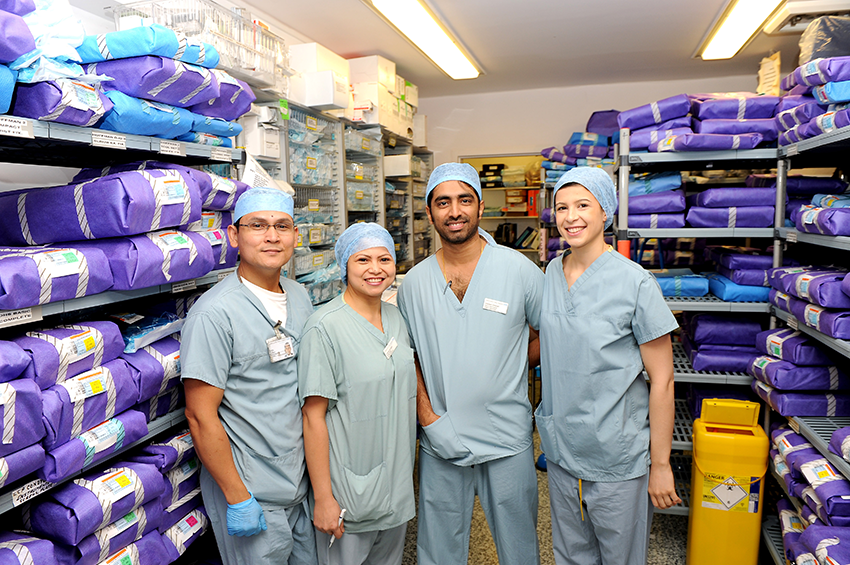 Following an in-depth investigation the CMA has provisionally concluded that the proposed merger, if completed, will not cause a substantial lessening of competition.

The CMA will now prepare their final report for publication no later than October 7, 2015

Subject to final clearance by the CMA, the next stage will be for both Boards to consider the full business case and detailed financial plans and to make their decision on the next step forward. Subject to their approval the process will then include an assessment by Monitor, the health sector regulator, and at a later stage, final approvals from Boards and Councils of Governors.

As part of today's publication, the CMA also invites comments from the public and wider stakeholders on their findings which they will take into account when preparing their final report and conclusions.

Subject to full regulatory, Board and Governor approvals, the earliest start date for the proposed new organisation would be Summer 2016.

The full media release can be found on our website.