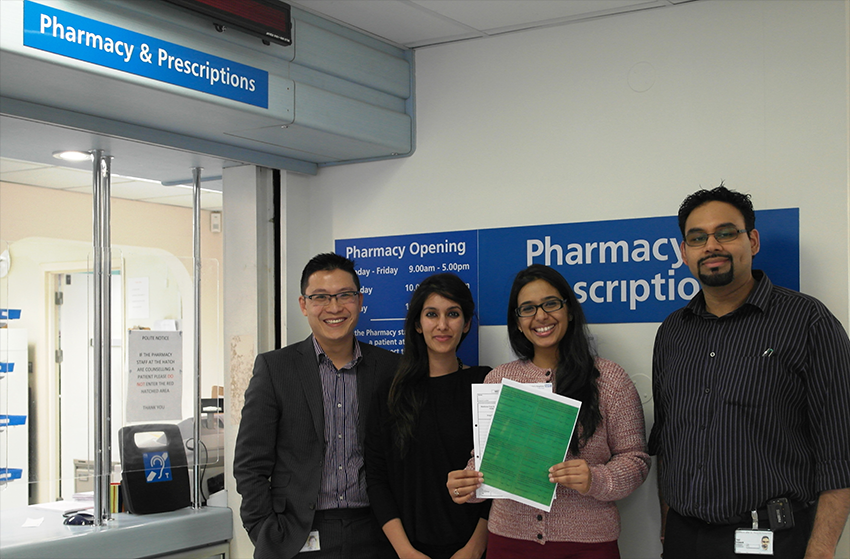 Medicines reconciliation is the process of identifying the most accurate list of a patient’s current medicines and comparing them to the current list in use, recognising discrepancies, and documenting any changes.

Dr Doolub carried out a study on the reconciliation rates of medicines on admitted patients in Aspen Ward at St Peter’s Hospital and found inconsistencies with only 58% of drug charts reconciled at the point of discharge.

So she devised a green sticker system in the medical notes and placed the reconciliation record on top of the drug chart when it was incomplete to increase its visibility and priority.