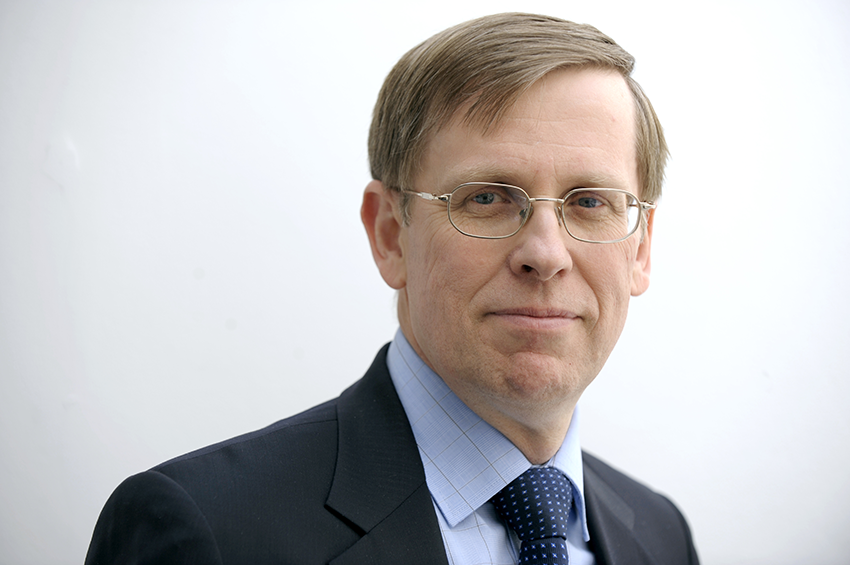 Ashford and St Peter’s Hospitals NHS Foundation Trust is delighted to announce the appointment of Andy Field as their new Chairman.

Andy joins the Trust from his current position as Non-Executive Director at Surrey and Borders Partnership NHS Foundation Trust and will bring a wealth of private and public sector experience to his new role.

Talking of his new appointment, Andy says: “I am delighted to be joining Ashford and St Peter’s and very much looking forward to leading the Trust at a time of both great challenge and opportunity within the NHS. Having spent the last two years as Non-Executive Director at Surrey and Borders Partnership, I am passionate about the NHS and particularly about the joining up of physical and mental health. For example, are we doing enough to treat the whole individual? During my time with Surrey and Borders I have particularly enjoyed the Board walkabouts, meeting patients, teams and colleagues, understanding how things are on the front line and very much look forward to doing the same at Ashford and St Peter’s. ”

Andy’s distinguished career includes 19 years as an Officer in the Royal Corps of Signals where he saw active service, followed by a variety of private sector roles, including Partner in Deloitte and Business Unit Director at Fujitsu. He was previously Non-Executive Director at the Centre for Environment, Fisheries and Acquaculture Science. Currently he runs an advisory business, helping organisations overcome difficulties in organisational change, digital transformation and technology programmes.

Lead Governor for Ashford and St Peter’s, Andrew Ryland, adds: “We are extremely pleased to be welcoming Andy in his new role as Chairman of the Trust. His experience across many sectors, particularly around the benefits of digital transformation and how we use technology will bring added experience to the Board and help Ashford and St Peter’s continue in its journey as a first-class hospital Trust.”

Andy, who is originally from North Wales, lives in Kingston upon Thames with his wife and has two grown-up children.

He is expected to take up his new role from outgoing Chairman Aileen McLeish, who has led the Trust for the past 8 years, in September.

The new Chairman of Ashford and St. Peter’s Hospitals from September 2017, Andy Field.